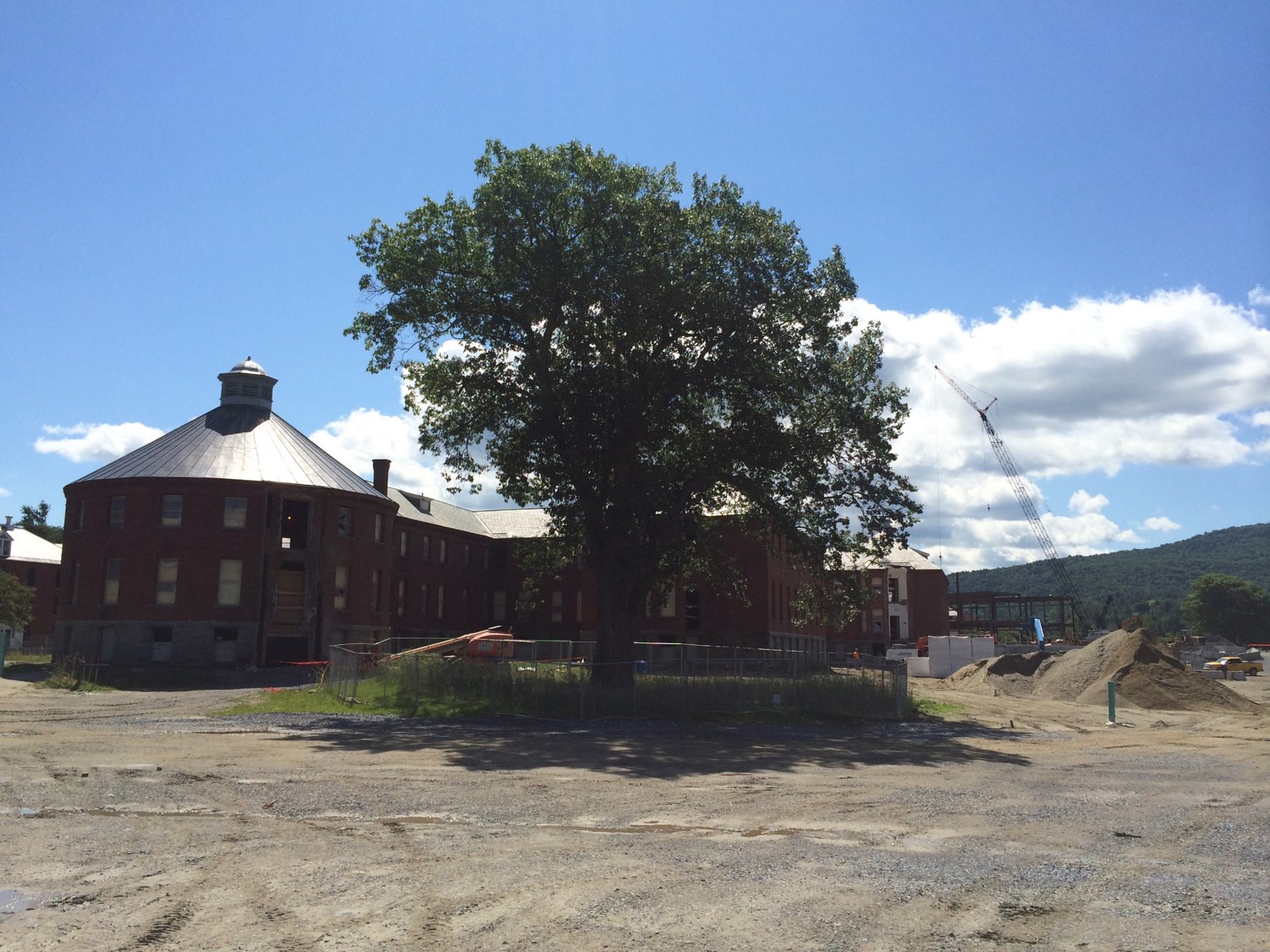 On a recent rainy day in Vermont, stormwater ran across a parking lot, through a shallow gravel-lined depression, and into a garden plot. The gravel and water slowed the flow of water and also remove sediments and pollutants from the water before it was filtered into the soil.  The system is a “bioretention cell” that is part of Lake Champlain Sea Grant funded research being conducted by Dr. Stephanie Hurley of the University of Vermont (http://www.uvm.edu/~pss/?Page=bioretentionproject.html). Water samples are collected before and after the water flows through the garden and gravel to measure the amount of pollutants removed from the stormwater.

The inclusion of green infrastructure in the state plan was initiated by Governor Peter Shumlin following several extreme events in 2011. During the spring of 2011, communities along the coast of Lake Champlain were devastated with flooding following repeated storm events combined with spring snowmelt. In August 2011, Tropical Storm Irene hovered over Vermont, dumping rain across the state and isolating towns and completely destroying the state government office complex.

Vermont has developed requirements and guidelines that prioritize the implementation of green infrastructure as a tool to manage stormwater volume and pollutant loads associated with development. The Vermont state government is taking the requirements to heart by using the guidelines in the rebuilding of state offices. For example, the buildings were raised so the ground floor won’t be damaged in future floods.

The state government office complex is serving as a way to highlight the state’s efforts at implementing green infrastructure. The use of guidelines in the redevelopment has been a success and state workers are beginning to return to the offices, reinvigorating the local economy.

As requirements are put in place, towns are implementing stormwater plans to improve flood resilience. Communities are supported with resources and guidance by Lake Champlain Sea Grant and partners. Rain gardens, pervious paving materials, and gravel wetlands are being installed at sites across the state as part of this initiative. 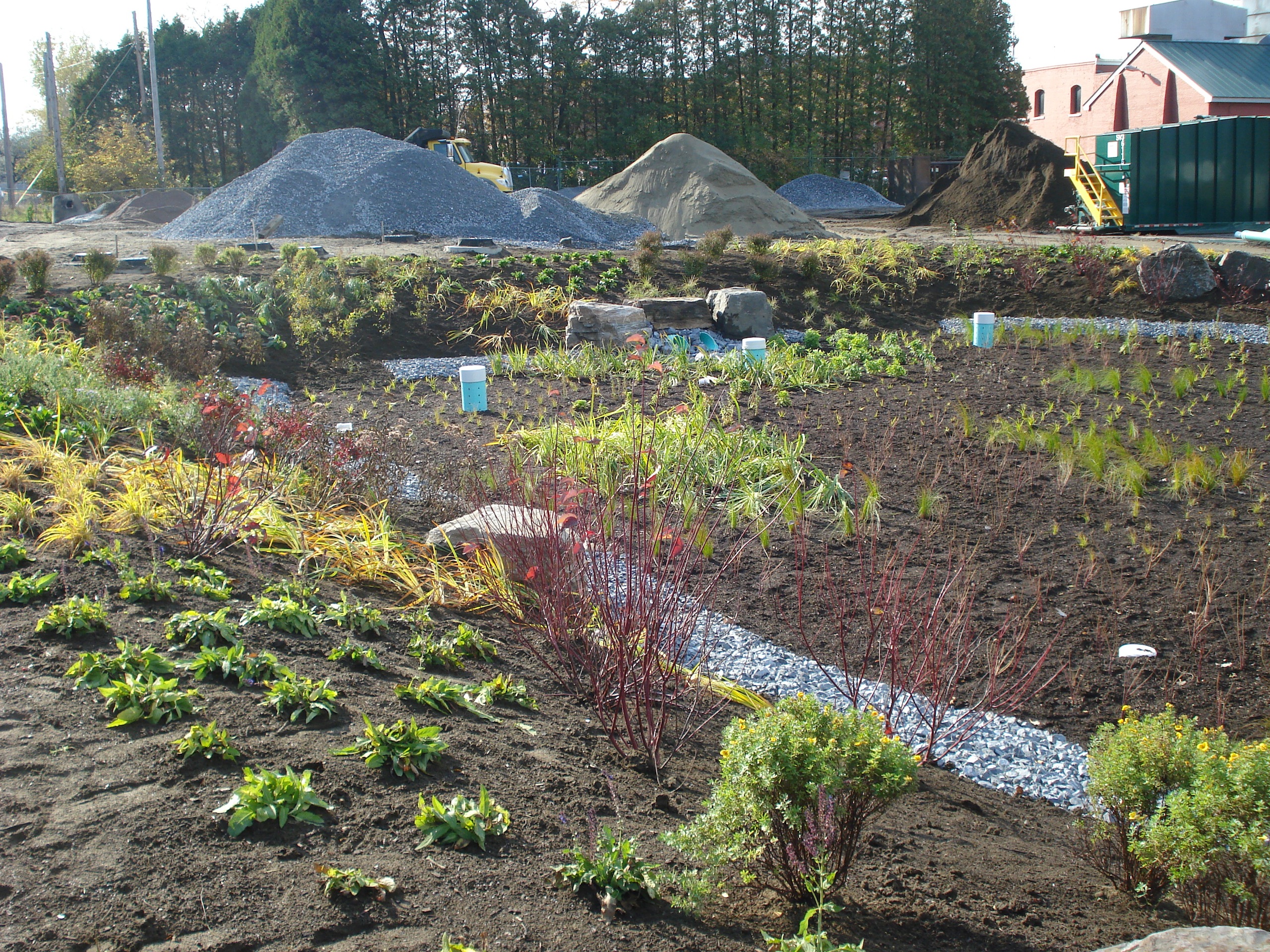