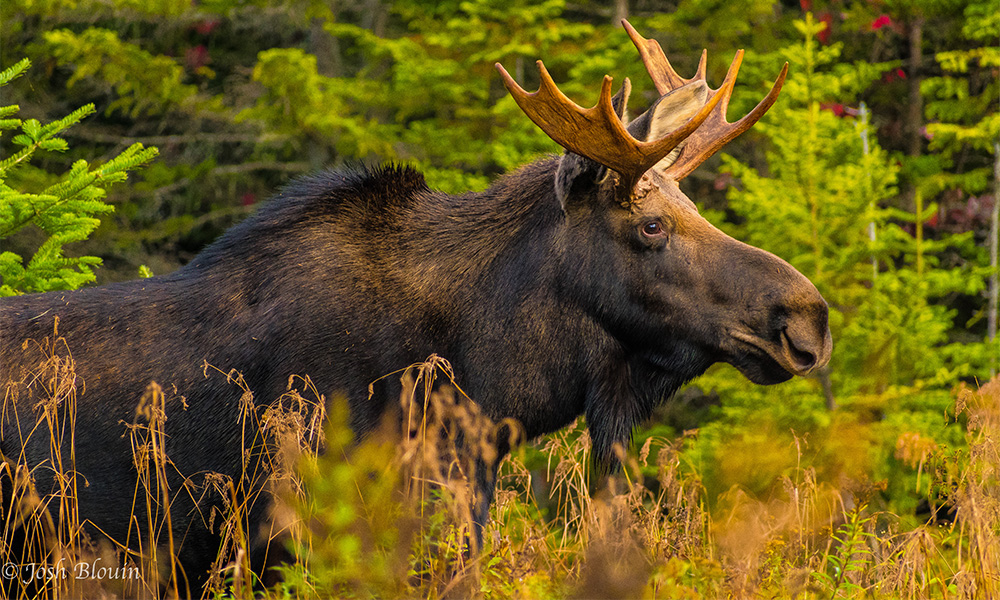 Wildlife are an integral part of any regional ecosystem. New England is home to a plethora of birds, mammals, reptiles, and more. Some of these species are easier to study than others, and some even serve as “umbrella” or “indicator” species, meaning their prevalence encompasses or reflects that of other species. For example, the bobcat can act as an umbrella species because when its large home range is protected or managed, this may benefit other species.

To better understand distribution of wildlife across the region and the relationship among certain types of wildlife and their habitat’s climate, researchers from the University of Vermont (UVM) and the Vermont Cooperative Fish and Wildlife Research Unit conducted a study of a number of focal species in the area. Led by Schuyler Pearman-Gillman, Ph.D. Graduate of the UVM Rubenstein School, the researchers conducted a study of 10 focal wildlife species and their distribution across the six New England states.

The survey results and species distribution models helped to quantify the effects that different habitats have on a range of wildlife species and their regional occurrences. New England is the most densely populated and forested region in the country, factors that play a role in wildlife distribution. Climate patterns, land use, and land cover of this region are all changing relatively quickly, which will further impact the biodiversity and ecology of this area.

Researchers found that the highest average richness of the focal wildlife is in the least developed New England states, Vermont and Maine. On the other hand, the lowest average areas of richness are in the most developed parts of Rhode Island and Massachusetts. The focal species are most commonly found in structurally diverse forested areas and least common in more developed areas with higher human populations. According to the researchers, “the presence of development often reduces the availability and accessibility of important habitat.”

By understanding the regional distribution of wildlife in a more comprehensive way, the researchers can be more precise in analyzing how climate and land-use change may impact wildlife in the future. Wildlife managers and conservationists can account for the wide range of species that may impact a given area with greater accuracy.