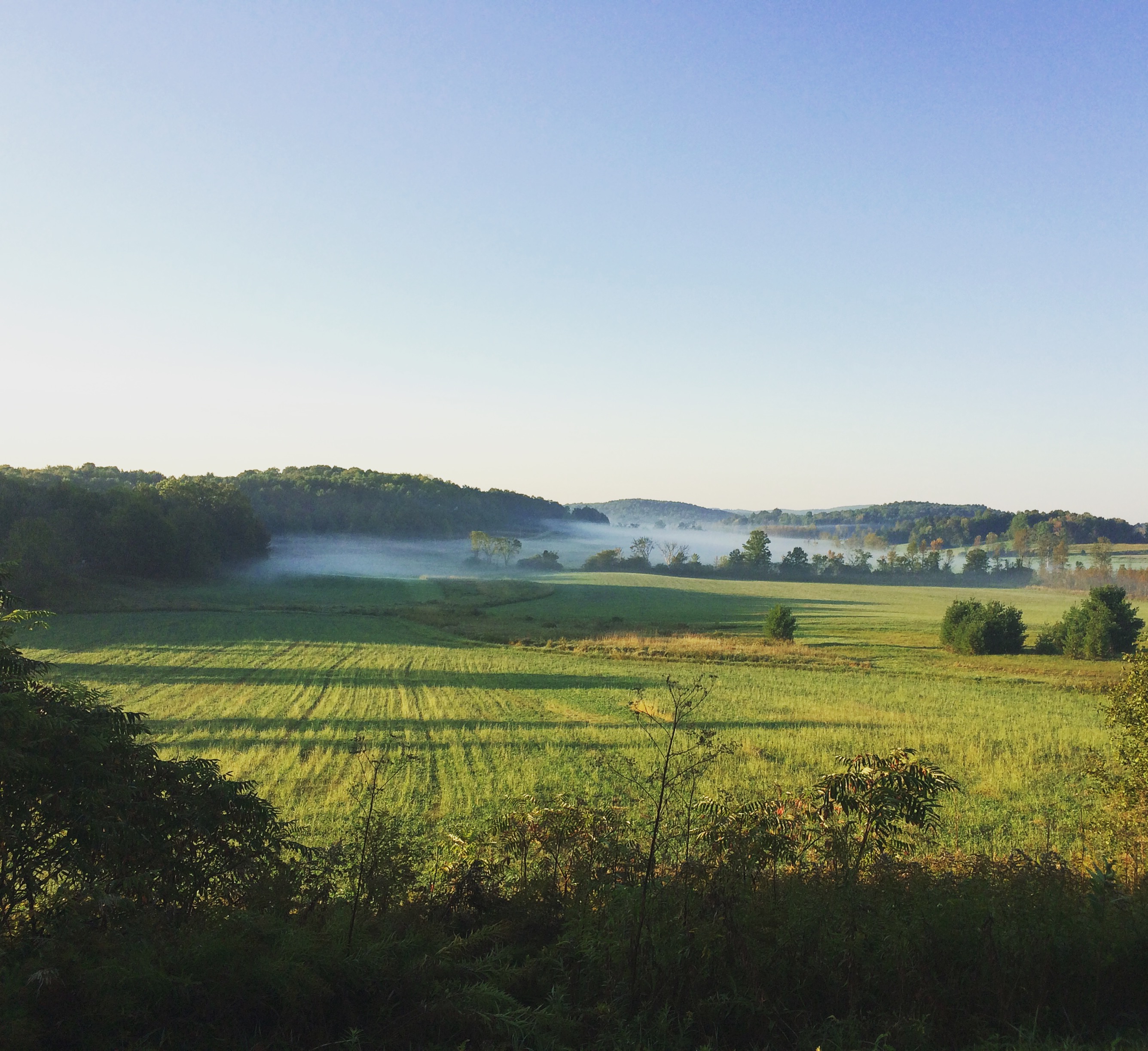 Here in Vermont, where farming is both a way of life and a vital economic engine, substantial increases in precipitation and flooding make climate change a real and present threat for agricultural production. Two years after Tropical Storm Irene scoured Vermont’s floodplains, destroying or contaminating an estimated 20,000 acres of cropland[1], researchers asked 15 farmers to describe how climate change risks affect their farms and what actions they’ve taken in response to those risks.

The farmers interviewed tended to recognize two primary categories of climate change risk: ecological and economic. The most salient ecological factor was the risk inherent in the geographical characteristics of the farmland itself. Farmers whose land was susceptible to flooding were very conscious of that risk, and adapted to it through site selection: strategic determination of the best use of different areas of land based on the perceived risk of floods. Some farmers reserved flood-prone land for livestock grazing, relying on their ability to move animals off the land if a flood were imminent. Others discussed their efforts to obtain additional land to offset the risks of a flood-prone parcel.

Economic risks perceived by farmers as a result of climate change included market instability, uncertain land tenure, the possibility of crop failure, and the sheer cost of adapting their farms to a changing climate. A majority of the farmers interviewed (9 out of 15) supplemented their finances with off-farm income. Some farmers dealt with market instability by relying on more consistent local markets or community-supported agriculture models (in which members pay for farm shares up front, implicitly agreeing to share the burden of unexpected losses later in the season).

While this research was intended as an exploratory study rather than a representative sample of Vermont farmers, the responses illuminate some of the psychological mechanisms that may underlie farmers’ decision-making, producing an emphasis on climate change adaptation over mitigation. Hyperbolic discounting refers to the human tendency to focus on immediate rather than future risks: this inclination may explain why the farmers surveyed were uniformly absorbed in adapting to current climate change impacts on their farms, rather than in strategies for mitigating uncertain future threats. Similarly, psychological distance construal allows us to perceive problems that impact us personally in the short term as more concrete—and therefore more resolvable—than long-term problems whose impacts will be shared by all of society.

Understanding human psychology can give policy-makers a powerful tool in directing their efforts. Climate change policies may be most successful when they give farmers a means to respond to short-term personal risks. Whether another Tropical Storm Irene might obliterate floodplain crops at some point within the next ten years may matter less to farmers than whether or not the creek will rise tomorrow.